Make the World a Healthier
and Happier Place.

Yogacharya Dr. Subhendu Roy is a well-known name in the field of Yoga. He is a practitioner of Yoga, Ayurveda, Naturopathy, and Spirituality since his childhood.

Dr.Roy has dedicated his life to Yoga, Ayurveda, and the whole of Humanity. He has traveled to many Countries and taught Yoga to thousands of people. Not only that he has organized workshops, seminars, talk shows. He is still on his service to Yoga & spreading Yoga as a mass movement. He has been honored for his skills in India as well as from many other countries.

Dr. Subhendu Roy hails from the sacred land of west Bengal,India. This Holy land of West Bengal is very much known for its rich culture and spirituality. The state is the birthplace of Shri Chaitanya Mahaprabhu who was Lord Krishna himself just 500 years before. Most of the people of his birthplace in Nadia are highly qualified and educated in Sanskrit languages, Ayurveda, astrology, poets, and writers.

Dr. Roy is a registered name in the Ministry of Ayush, Government of India as Yoga Teacher And Evaluator. 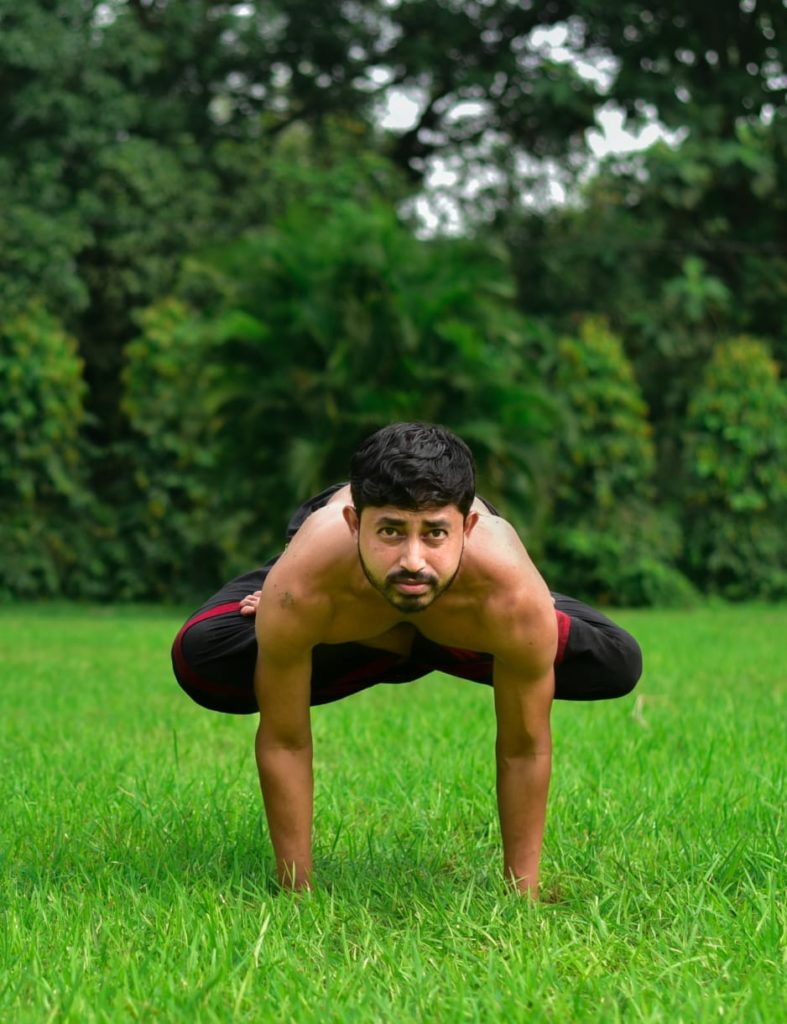 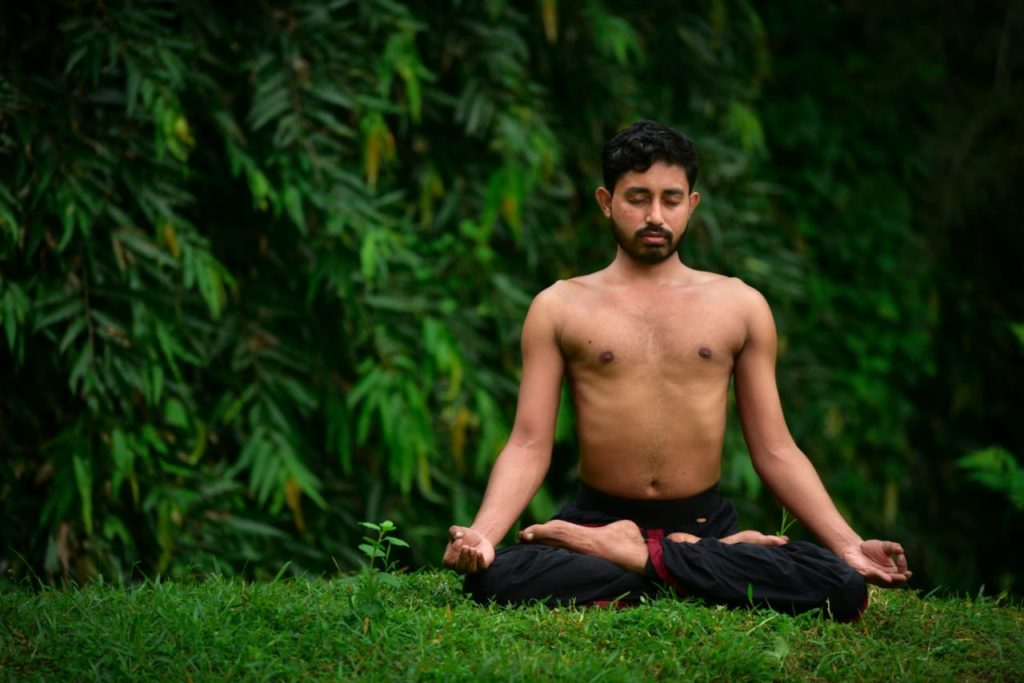 Life Member of Indian Red Cross Society and many.